The word Pyrocene has been proposed by Stephen Pyne to designated the way we, humans, have created and now live in a fire age, in which the relation between humanity, nature and fire has been made prominent. As a consequence, the recent and rapid changes in this relation – the fact that the industrial age rejected the fire out of the cities thanks to electricity, and put an end to practices such as fire-fallow cultivation – created a form of instability. We could, then, attribute the massive fire we know these days as a nature still looking for our fire.

This audio-visual sketch is, then, an aesthetic attempt to seize glimpses of what fire is, and how we could engage or relation with it.

Made with Blender / AfterEffects / Ableton. 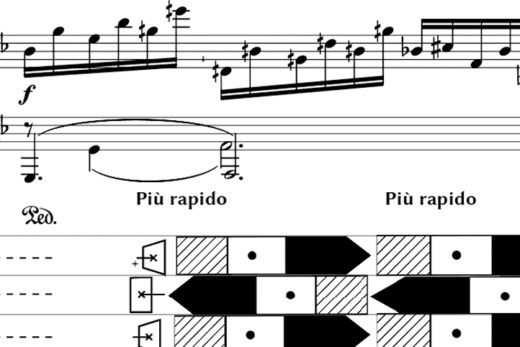 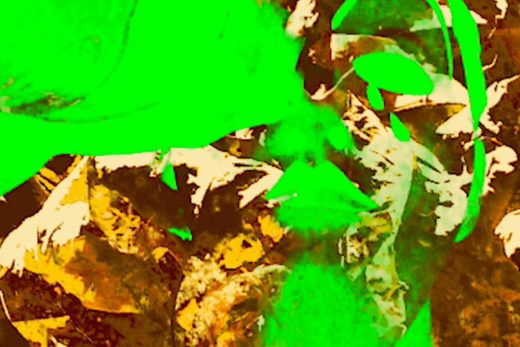 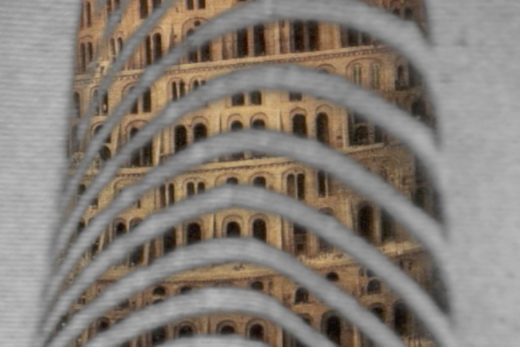 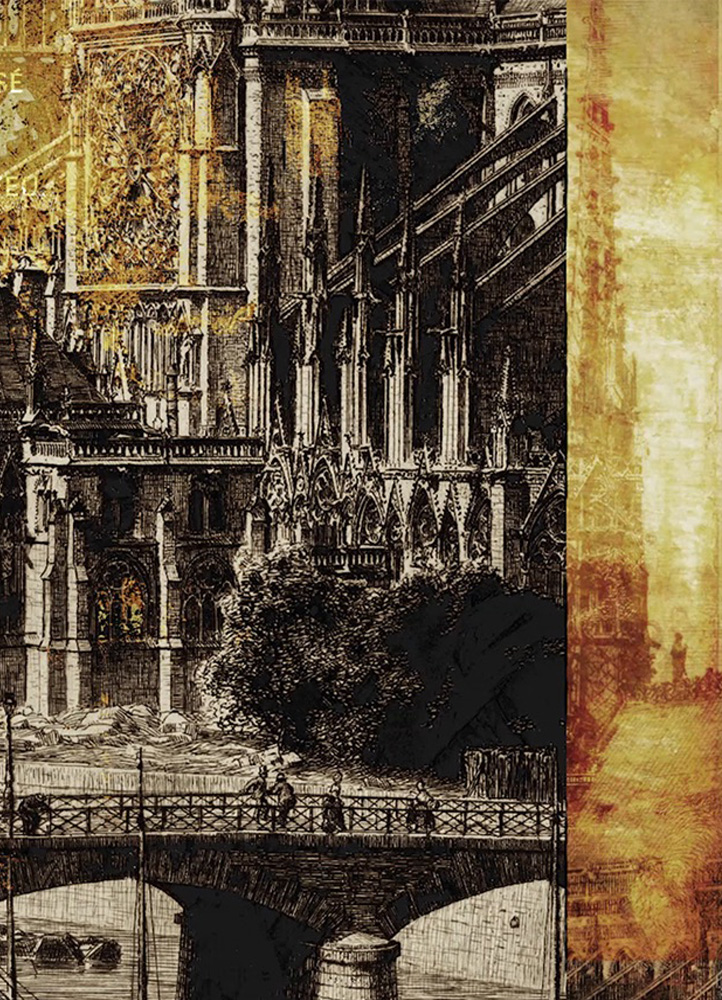